To complete a tool set, depending on the production of the component and the desired quantity, permanent vacuum bags are used as an alternative to the classic film evacuation. The PVBs found primarily in the Autoclave-processes, but also if appropriate quantities and quality requirements in the conventional production of composite parts and areas of resin infusion.

Our PVBs which we produce for the composite manufacturing and apply in our company in a big number, are to replace conventional vacuum bagging film by vacuum and sealing tape. The PVBs would be made by mostly a supplied customers tool or mold. Together with the component details or pattern of the final composite-part, a mold for the PVB would be created. Special feature here is that the PVB- contour is modified accordingly.This allows us to be considerate of shrinkage behavior change assignments as well as extreme dimensions and contours. The sealing device is needed permits evacuation of the component surface in seconds. The advantages of PVB are reduced setup and cycle times, reduction of waste in the form of Vakumfolie etc. and increased process reliability and reproducible production parameters.

For the PVB- production we can supply specially created doubles/duplicate of the modified customer-tool/mold, which contains all the modifications to the production of the PVBs. This will prevent frequently tool-transver, because the double would be stay in our company. In general, the purchase of PVB’s amortized after 20-25 production cycles. Next we can castings of 2 components elastomer and create moldings in all possible forms. 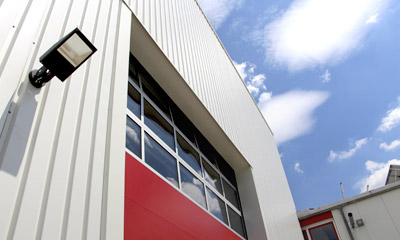 Piekenbrink Composite GmbH is a medium-sized company with roughly 100 employees. We produce professional composite structural parts - from prototypes to large serial production. Our services include CAD, moulding, tooling and surface finishing/coating. For our customers in the aircraft and defence industry we supply ready-assembled and tested units according to their specifications. Our quality management system is certified according to DIN EN 9100. 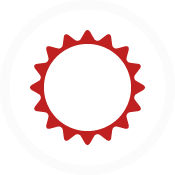